I had been to Taiwan lots of times with family and had been all over the island, but I had never gone to Tainan. I heard that Tainan has lots of good food and history, so I wanted to go for the longest time but finally had the opportunity to. The city did not disappoint, as I ate quite a bit and wished I could had stayed longer!
​
When I went, my mom’s sister was able to drive me around, so we saved a lot of time. However, if you are relying on public transportation, they do not have a subway system but do have a bus system. Google Maps should be able to help you with this. Taxis are also relatively inexpensive and convenient in Taiwan (but in general, be careful in terms of drivers overcharging you).

I only had the chance to do this trip as a day trip from Taichung. My mom’s sister drove me, but Tainan is easily accessible via the high-speed rail or by regular trains. We got an early start to the day because we wanted to see as much as possible. I recommend that you do the same, as taking the train could take a while and you want to make sure that you're able to get on the last train back to wherever you're going!
​
The first thing we did when we got there was to visit the Anping area. We started off by seeing the Tait & Co. Merchant House, Anping Old Fort and the Anping Treehouse. All of those areas were very cool to see. I got a very “vintage” feeling, as all those areas had history going back to when the British traded various commodities in Taiwan. The treehouse was especially cool to see because the tree had essentially became a part of the house. It’s hard to put into words, but you can probably see from the pictures.
After we went to the Anping area, we went to the Old Street nearby which had a lot of little vendors selling various foods and things. I got a little something for my mom and a drink, which tasted very good! After that, we went to the Chihkan Tower and Grand Mazu Temple, which was located in a different area of Tainan. The temples itself were cool to see. After seeing those, we decided to eat lunch at an alley nearby which had lots of good food! 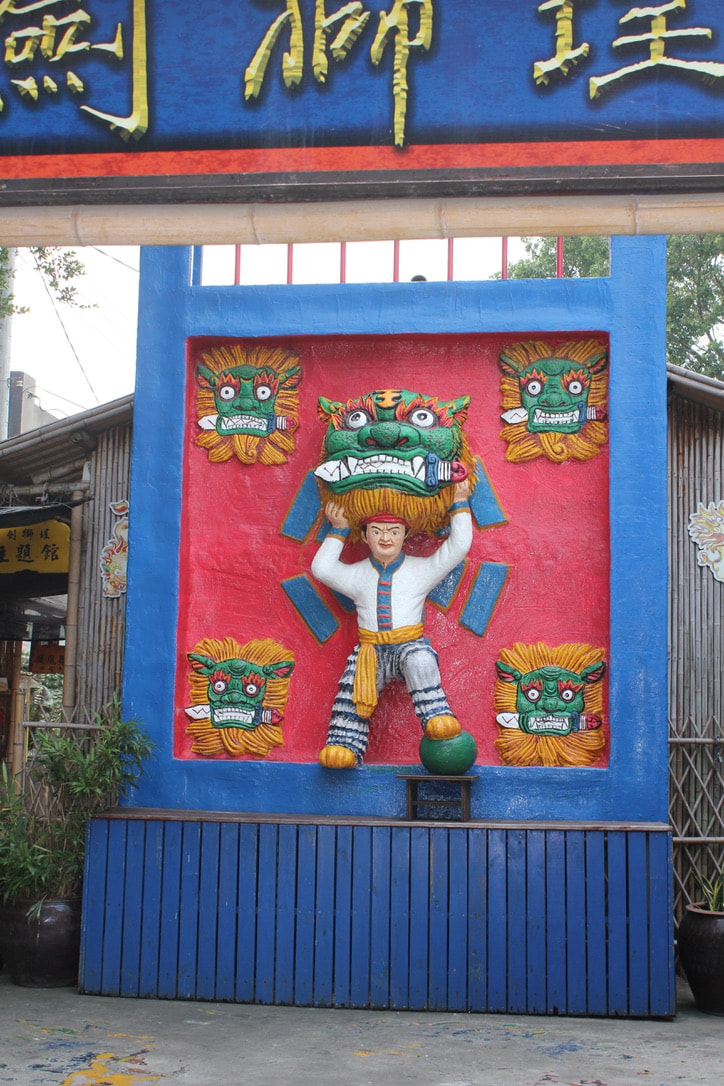 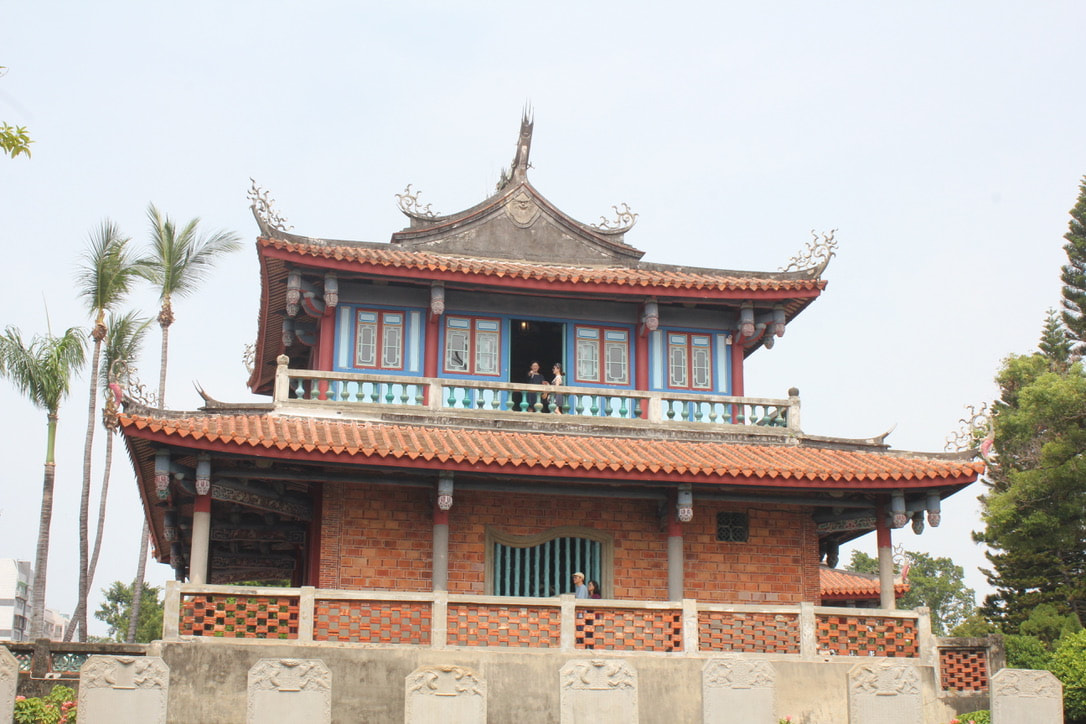 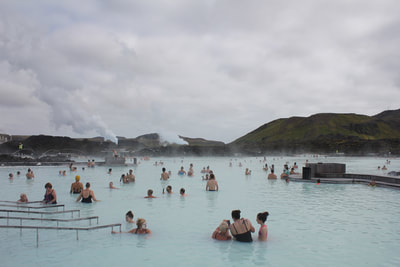 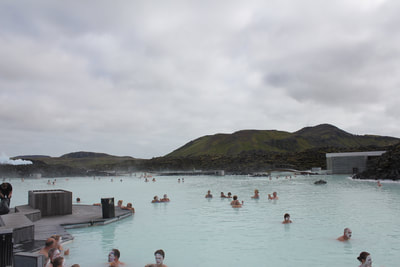 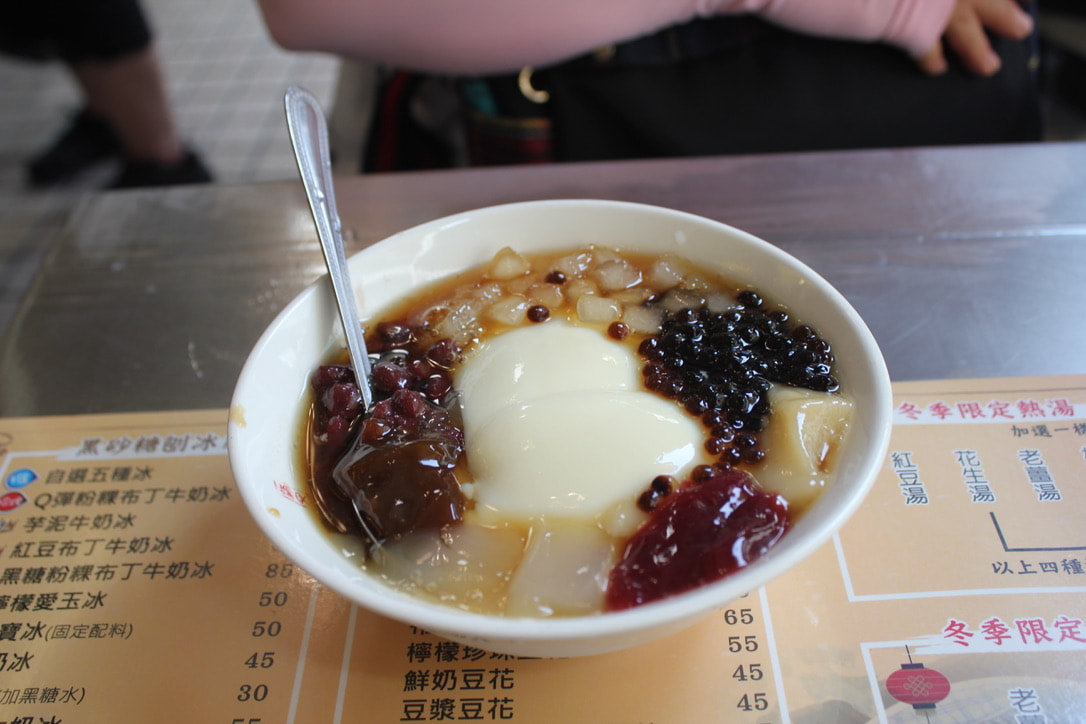 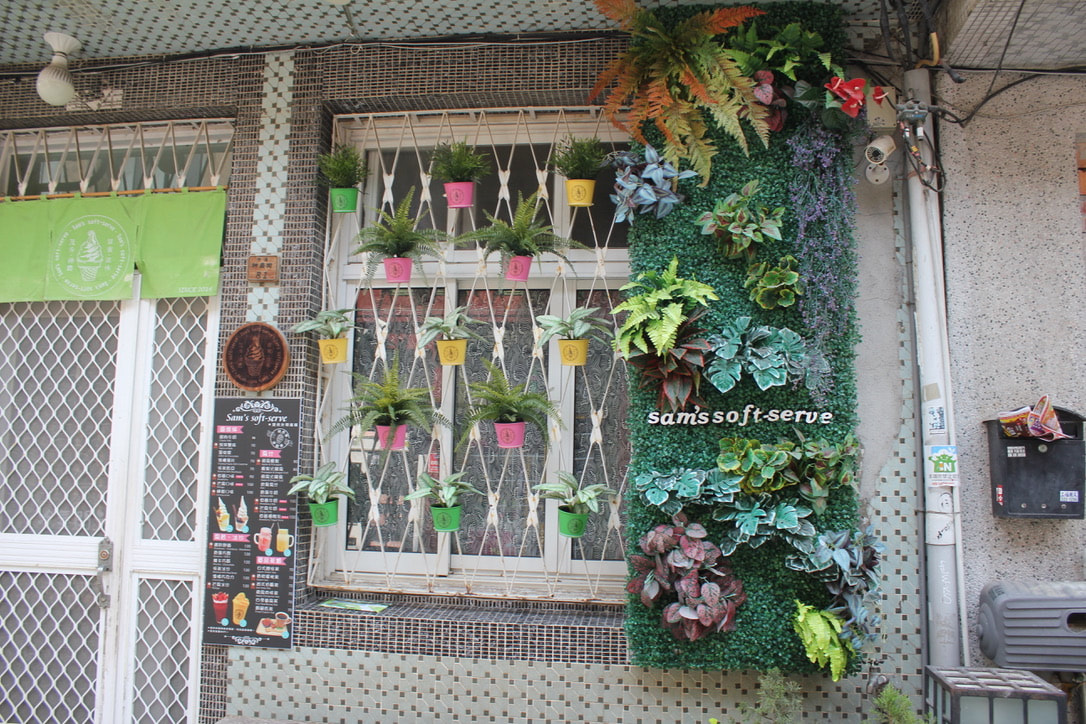 After eating, we went towards the Hayashi Department Store. The department store has a lot of history as it’s one of the oldest department stores in Taiwan! It’s kind of small (only 4 floors) but they do sell some very well crafted items. It was just nice to walk through and appreciate its history.
​
The day had been a little draining, so we decided to head towards our hotel to check in and rest for a little. We were staying at the Princess and Elephant Hotel, which was very cute. I really liked the decor of our room, but it was a tad bit on the small side. However, I didn’t really mind as it was nicer than what my mom’s sister had described it. 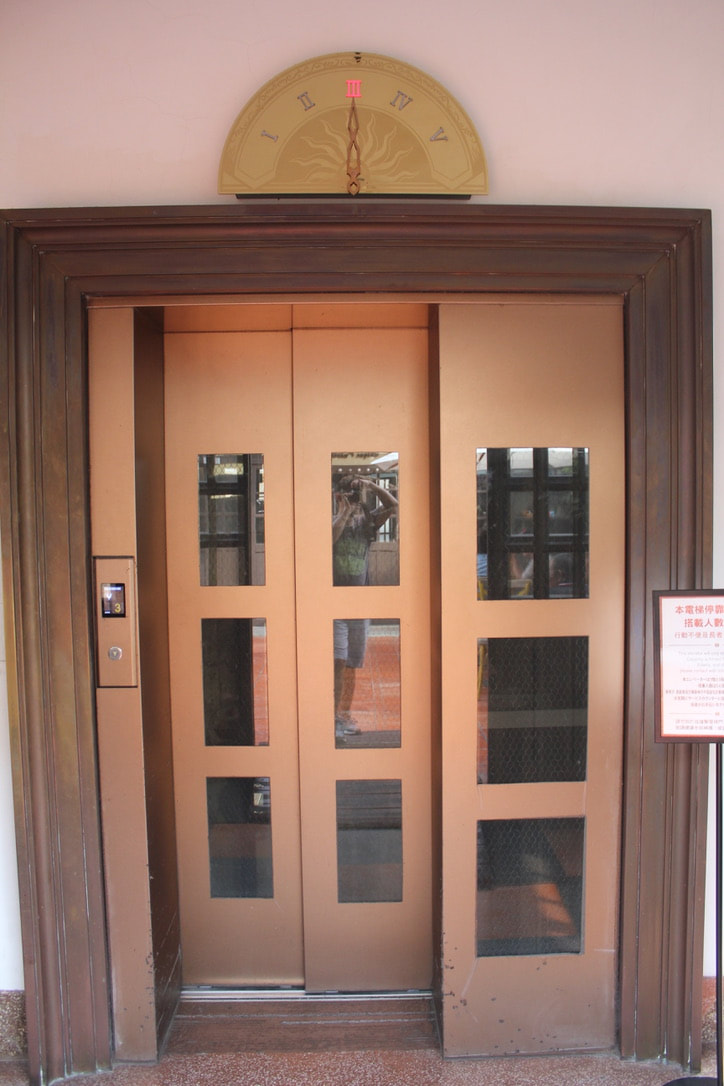 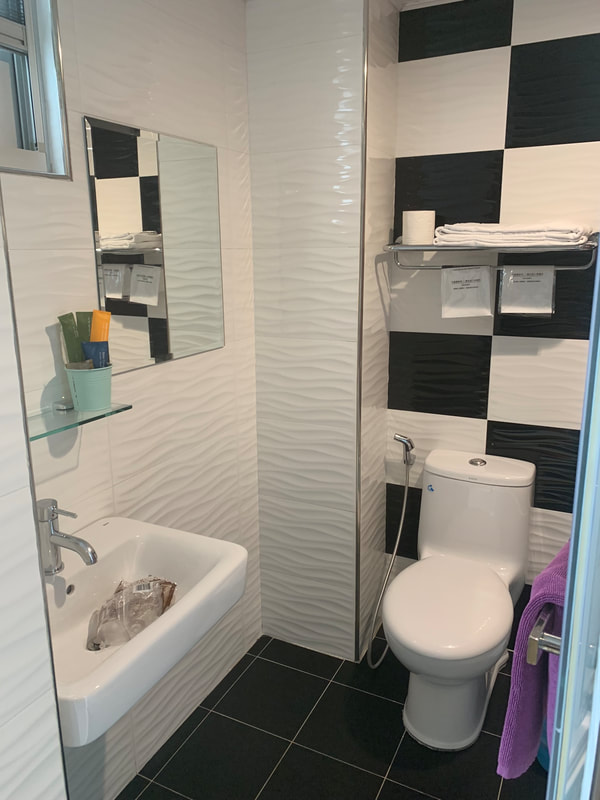 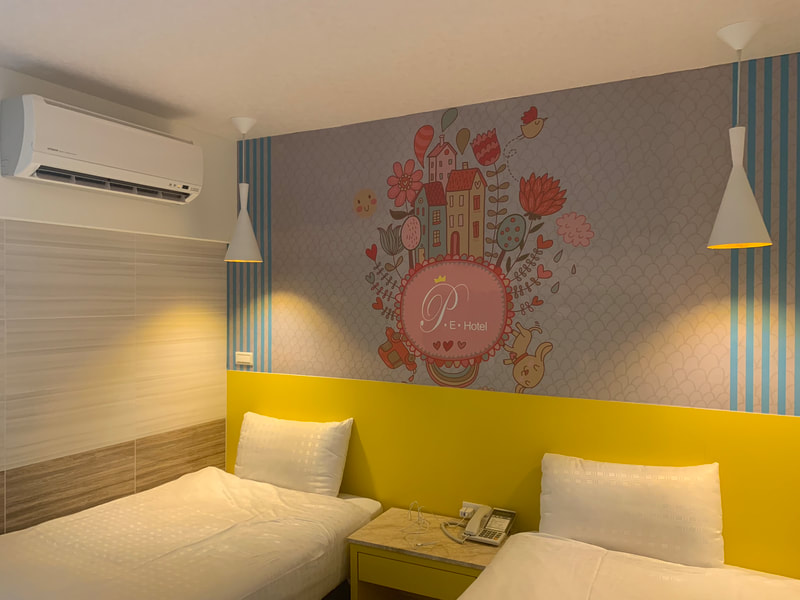 After taking a small nap, we went to eat at a restaurant my friend recommended called 小豆豆鍋燒意麵, which served these super tasty noodles. Then, we went to the Garden Night Market, which was one of my favorite parts of the trip. Night markets usually have a very solid selection of food, but I was so overwhelmed at all the options that this market offered. All you could see were rows and rows of food stalls each selling different things. I couldn’t help myself and got a bunch of stuff and ate until I was very full and then some.

There were also vendors selling other things too. I also saw a lot of game booths similar to what you would see at a carnival. Overall, this was one of the better night markets I’ve been to - I would definitely recommend visiting! We went back to our hotel after eating a lot, as we had to get up early the next day - until next time!
Proudly powered by Weebly